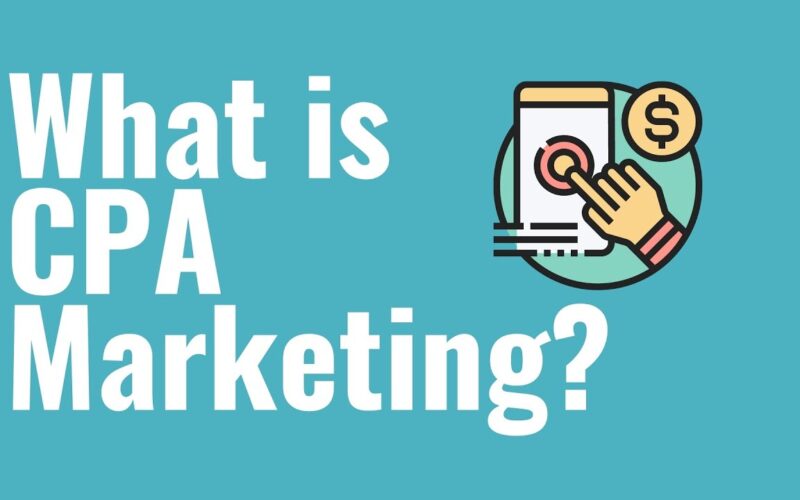 CPA is one of the most popular new ways to buy online advertising. The name CPA is an abbreviation of Cost Per Action, and the system is popular because it works equally well on both sides of the deal.
For the publisher, there is the benefit of being able to take only the advertisements they wish to publish and place them on their site, while for the advertiser there is the knowledge that they will not need to pay a cent in advertising costs for an ad that is not bringing money in.
Internet Marketing is still what might be considered a young industry. It could not be considered anything else, in reality, as we are still in the very early days of mass uptake of the Internet.
As a result, there are differing opinions on which way is the best to follow. CPA has made a particularly big wave in the market because people who have bought into various other ways of advertisement placing have occasionally been underwhelmed by the results of their marketing campaigns.
Paying out top dollar for placing ads that fail to bring through customers is a costly mistake, one you cannot afford to make.
In order to make sure your CPA strategy is sound, it is worth reading up on it. the mere fact that it is popular and considered to be largely successful should not be enough to convince you that it is the way to go.
However, the effectiveness of the strategy when applied correctly is a sign that it could be here to stay. 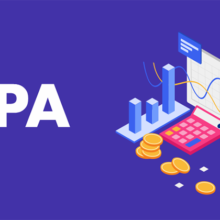 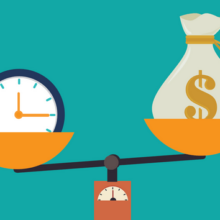 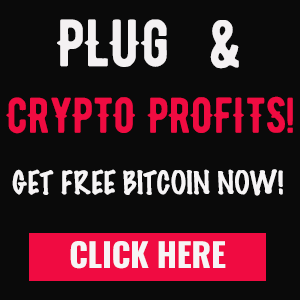