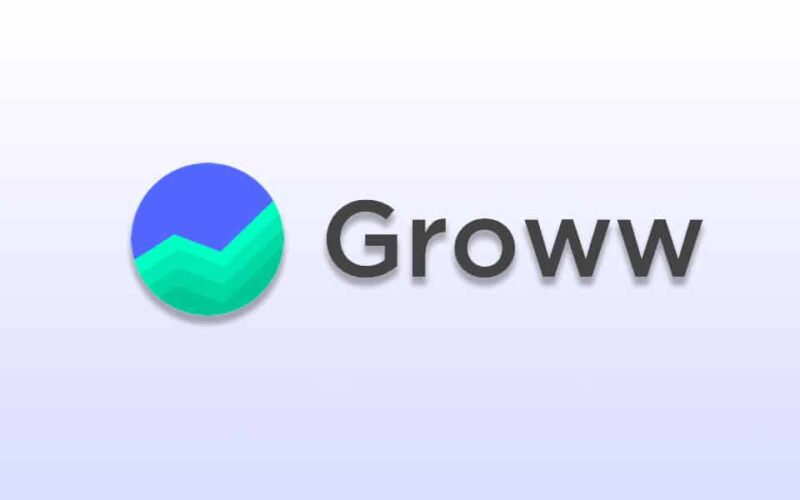 Groww is a Bangalore based broker offering online flat fee discount brokerage services to invest in Equity, IPO, and Direct Mutual Funds. Groww is the brand name for Nextbillion Technology Private Limited who is a SEBI registered stockbroker and a member of NSE and BSE.

Established in 2016, Groww initially started as a direct mutual fund investment platform. In the mid-2020s, Groww expanded its product offering to include Equity trading. The company also offers Digital gold, US Stocks, and Fixed Deposit as other investment options for its customers.

Groww charges lower of Rs 20 or 0.05% per executed trade. You pay a max of Rs 20 as the brokerage for an order irrespective of any quantity or amount. Groww offers Free Mutual Fund services with no charges in investing or redemption of mutual funds.

Groww has its own trading platform called Groww (web and mobile trading app) that offers a seamless trading experience to its investors. It is a safe and secure app with 128-bit encryption. Groww is one of India’s fastest-growing platforms with a strong customer base of 90+ lakh users as of Nov 2020. It is also one of the highest-rated App (4.5+) in the Google Play Store and App Store.

Groww is an online broker. Unlike full-service brokers, it does not offer any tips, recommendations, and research services. Groww has free eBooks, informative and educative blogs, and resources to help investors/beginners learn the basics of stock market trading and investment that can assist them to make an informed investment decision.

You can register in Groww App very easily. You just need some important documents that are: 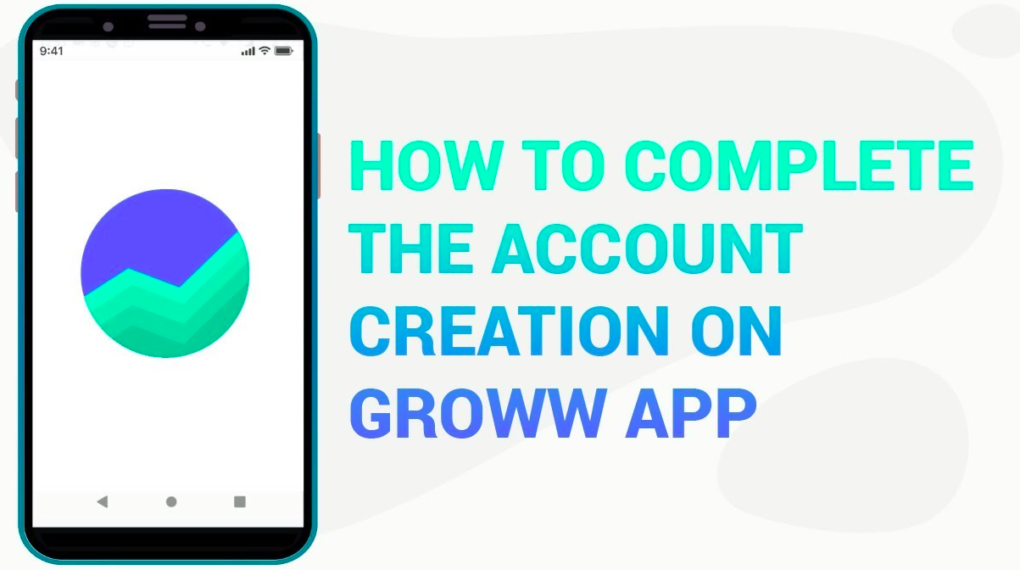 How you can earn in Grow App

Groww Balance (allows investors to invest using UPI, just in a single click), SmartSave (helps users to get better returns as compared to bank deposits) are some examples of the primary and popular features of the Groww App.

Groww gives you a plethora of features and options which you can use to earn money…. 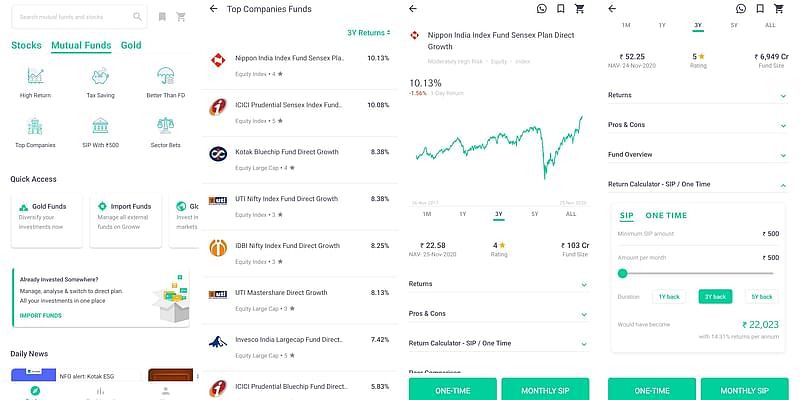 Groww is more that just an app

Groww is more than an app, it is accessible on both web as well as a mobile platform, but the experience on both the platform is similar. Yet, the app that contributes significantly to the business because 75% of the user base is via the app.

According to Harsh, the co-founder of Groww, the app is specifically designed to be like a buddy who would understand millennials with the help of intelligent UI and UX.

The Groww app designer spends a lot of time with users every day trying to understand their likes, wants, frictions, and triggers, which, in return, helps them to deliver a better product experience. It’s not like other wealth apps out there that just bombard customers with queries on investment goals, Groww answers queries.

The app offers custom-made investment options, concerning each aspect, such as returns, pros & cons, average growth during aspects such as returns, among others, helping users make a wise decision

No Related Posts Yet!